CES,  the Consumer Electronics Show, happening this week in Vegas, is a sure bet for the inside track on the latest innovations in social TV and the convergence of traditional television and the exploding world of online video. As I explain in TheTVNews video commentary below, three CES news stories stand out for me as big-picture trend indicators. This blog post also provides links to the stories themselves so you can get more details.

Bottom line, the difference between being online and watching TV is blurring as a hybrid experience of the multi-screen experience and social TV comes to the forefront. Contextualized advertising, watching TV with friends who aren’t actually in the room and integrated TV/web browsing are just a few of the changes I expect to shake up the way we think about watching television as well as the TV industry itself. 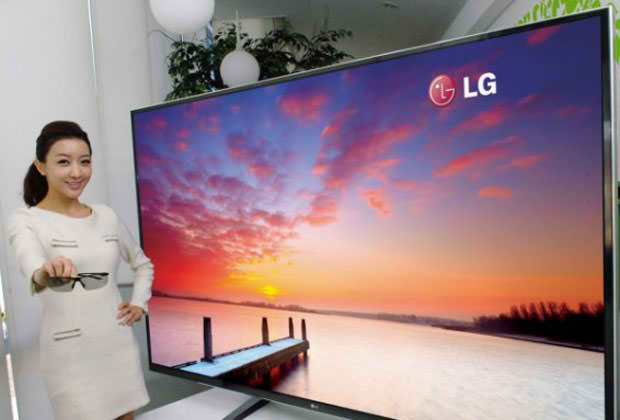 1. Google TV Isn’t Going Away
Despite its slow start, Google TV is re-emerging as its Android platform is being integrated into more and more Internet-enabled TV sets. Thus, Google is re-entering the TV market via at least four TV manufacturers: Sony, Samsung, LG and Visio. All four will be including Google TV into their internet-enabled televisions.

2. Social TV is Already Attracting Significant Investments
The social media and mobile Internet revolutions (and I don’t use the term “revolution” lightly) have led to the rapid growth of people using mobile devices to interact while watching TV. This has resulted in an assortment of “second-screen,” social TV solutions, which allows users to hang out on the “virtual couch” with their friends while watching TV.  The fact that one of these apps, Zeebox, has just received at eight-figure investment from the News Corp-controlled pay-TV firm BSkyB shows how serious this new media playground is becoming. Neat Zeebox promo video and more details here. (Meanwhile, Forbes magazine thinks GetGlue has taken the social TV lead.)

We can only hope that our ever-splintering attention level will serve as motivation for content-creators to offer deeper meaning, connection and context, within whatever social platform we happen to be sharing, at any particular moment.

If you’d rather watch than read, my video report starts at about 20 seconds into this clip:

Your Social Media Future: It’s Time to Say YES.The App Year in Review: My Favorite Apps from 2011
Scroll to top